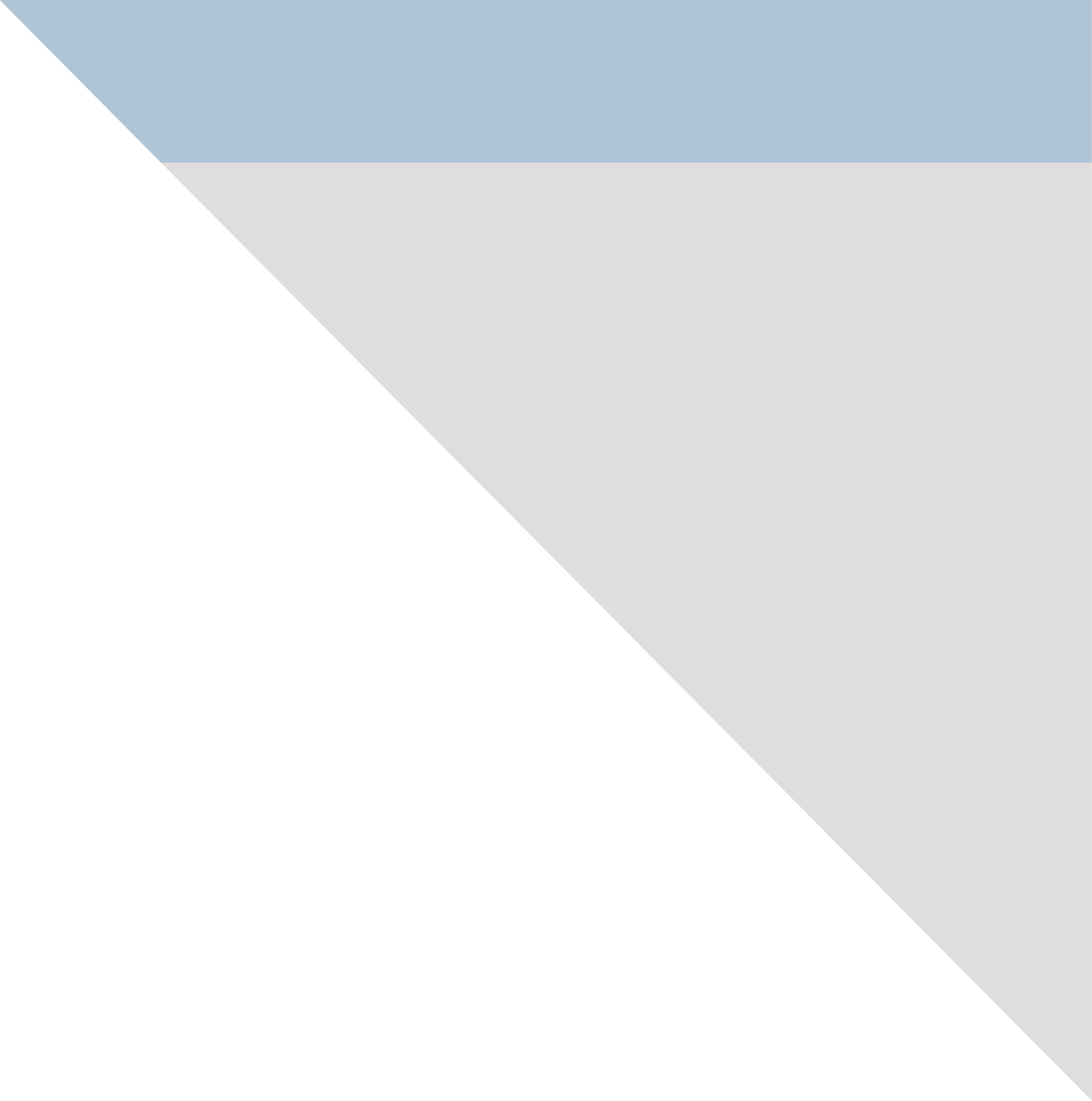 The Information Security Task Force (ISTF) is a risk management strategy and functional mechanism established by the JUCC Steering Committee to address critical information security issues in the JUCC member institutions. It is a mutual trusted platform for collaborating information security (IS) incident management, sharing of IS management and technical knowledge, and developing IS staff with the necessary skill set.

Membership of ISTF comprises representatives from all JUCC Full Members and Affiliate Members. The ISTF Convenor is appointed by the Steering Committee and serves for a two-year term. Mr Kelvin Chan of The University of Hong Kong is appointed as the ISTF Convenor for the year 2021-2023.

Information Security (IS) is a vital ingredient of any institution and has become increasingly importance and complexity. Back in 2002, the JUCC has formed a Special Interest Group on Security (SIGS), chaired by Mr. Raymond Poon (CityU), to exchange ideas on best management practices for securing IT information in a university environment. In 2009, the JUCC applied for and received a special project funding from the University Grants Committee (UGC) to establish a JUCC Information Security Taskforce of the eight UGC-funded member institutions, with the mission to promote collaboration between JUCC member institutions with respect to increasing awareness and knowledge of Information Security.

The Taskforce was formally founded in September 2009 with Dr. Jeff McDonell, (LU), served as the founding Convenor.   After the departure of Dr. Jeff McDonell in December 2009, Mr. Gerrit Bahlman (PolyU) was elected to be the Chairman of the IS Taskforce. Under the leadership of Mr. Bahlman, the project objective was successfully achieved within the agreed timelines and budget.  The rich project deliverables include a recommended Information Security Governance Structure, Risk Assessments on each of the eight JUCC member institutions, IS Trainings, IS Conferences and IS Newsletters.

After completion of the project, the JUCC Steering Committee reformed the Taskforce into a formal establishment, the JUCC Information Security Task Force (ISTF) in March 2012. Membership of the new ISTF was extended to JUCC Affiliate Members.   The ISTF has now developed into an effective platform for IS professionals of JUCC member institutions to